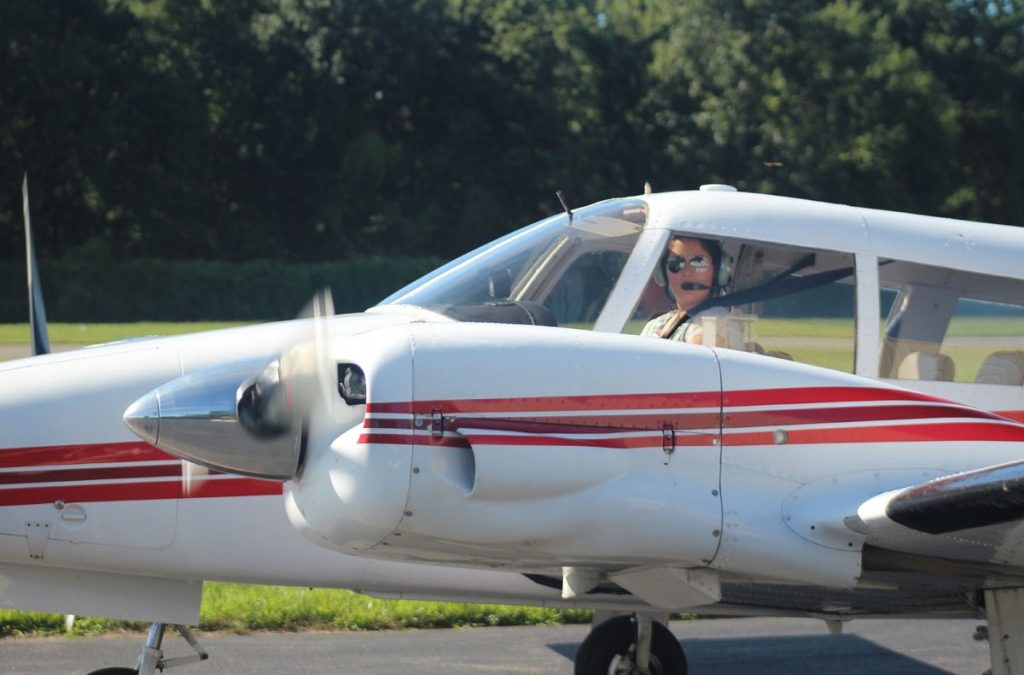 The airline seeks to expand its flight staff with new pilots and cabin crew of high level.

Santo Domingo, RD July 2017. The increase in frequencies in Puerto Rico and Haiti, the important airline Air Century is in search of pilots and cabin crew who want to be part of their team.

The airline, which has 25 years of experience, considers in its business plan the diversification of routes, for this reason it is preparing the entire platform that requires new personnel.

“Thanks to the preference of our customers, Air Century is in a moment of expansion of frequencies and routes that present a wonderful opportunity for those professionals who want the challenge of growing together with us, sharing the culture of excellence that we have adopted as main business axis, “said Omar Chahin Lama, President of the airline.

This call, which is made through social networks, requests Pilots and First Officers for Jetstream 31/32 SAAB and 34OB ATR-200 aircraft, as well as new cabin crew.

Among the requirements for flights, preferably university, transport license Airline (TLA) or Commercial Pilot (PC) of the Dominican Institute of Civil Aviation (IDAC).

In addition, they request that applicants to be part of the great Air Century family, have to have an English equal or higher than a level, knowledge about navigation, meteorology, identification of dangerous materials and articles, among others, that can be found in the Instagram of the company @aircenturyrd.

Applicants can send their resume to [email protected]