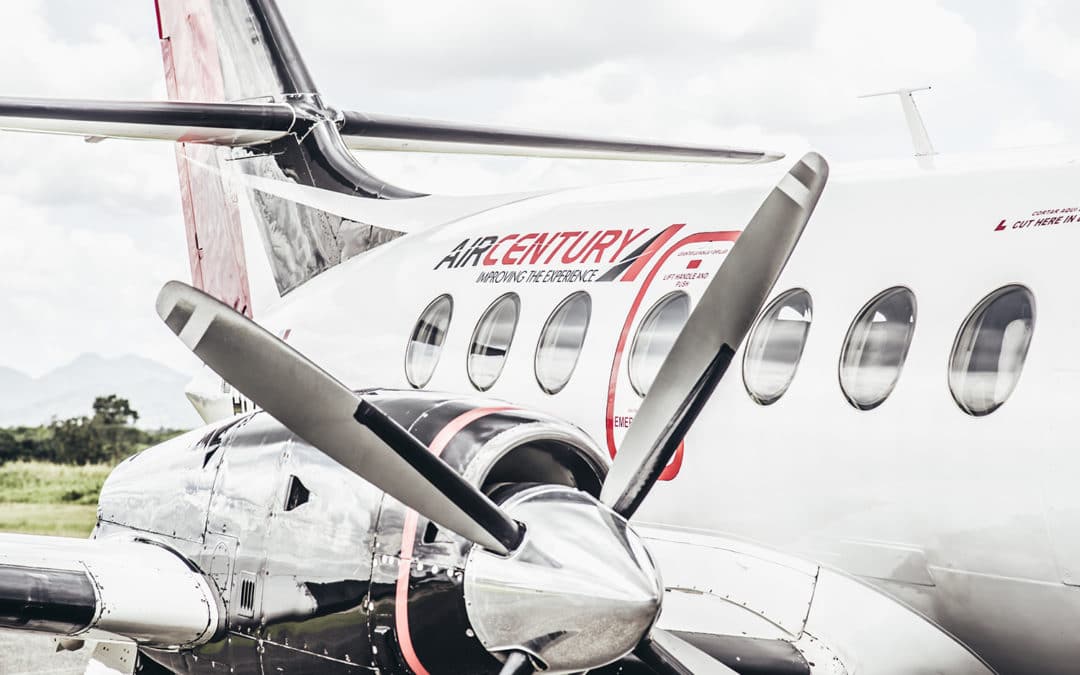 Five air tickets will be given so that the winners can travel to Puerto Rico with their mothers.

The winners are announced on June 1 on the airline’s social networks.

Santo Domingo, May 2017. The national and international air transport company. Air Century announced its promotion “A super gift for a new mom”, where air tickets will be given so that the winners have the opportunity to enjoy a trip accompanied by their mothers. .

With this interesting proposal Air Century seeks to entertain Dominican mothers, who can celebrate “in style” this special month that is dedicated to ponder their efforts, sacrifices and love.

“Celebrating this special month by giving air tickets to five mothers fills us with enormous satisfaction.For us it is a pleasure to have the opportunity to make happy, with this super gift to do everything possible, and what better way to please them than enjoyed of a well-deserved trip to Puerto Rico, “said Omar Chahín Lama, president of Air Siglo.

Those chosen as winners of this promotion are announced on the airline’s social networks on June 1 of this year.