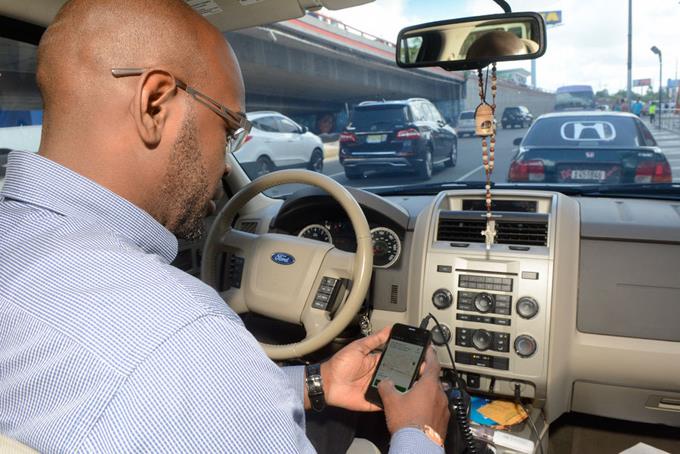 Santo Domingo, December 6, 2017. Air Century joins Uber with the #UberLove campaign, an initiative that seeks to give users of the mobile application the ability to recognize the efforts of one of the best management partners.

Air Century and Uber will publish in their social networks a video that will tell the story of a driving partner with the highest number of trips made through the UBER application and with the best rating, if the video is shared by at least 6,520 Facebook users through the Uber Dominicana Facebook page, Air Century will give the participating driver two return tickets to travel during a full weekend to Puerto Rico, along with a companion that includes flights through Air Century, tourist package and stay.

For more details go to www.facebook.com/UberDominicana