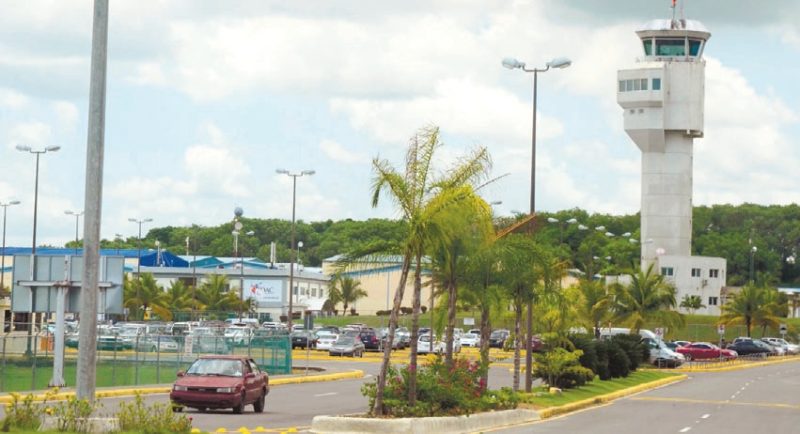 The Doctor Joaquín Balaguer International Airport (La Isabela), in the El Higüero community, is the exclusive terminal for executive aviation of the Dominican Republic. It remains the main option to travel to Puerto Rico and Haiti, directly from the city of Santo Domingo, with four daily flights, of those arriving in Haiti.

The airlines Air Century and Sunrise Airways connect regular flights to these countries with ours. The director of corporate communication, Yolanda Mañán, said that in the period between January and June 2017, the airport experienced significant growth in passenger flow, reaching an increase of 16.9%, compared to the same period in 2016.

With a track of 1,659 meters in length and capacity to operate about 80 aircraft movements per hour, this terminal can handle an annual average of 200 million passengers. It has the peculiarity that 12 companies provide pilot school services, air ambulance, aeronautical workshops, aviation fuel supply, food businesses, and retail and taxi service. Normal operation Mañán said he had no difficulty operating with the proximity of the Duquesa sanitary landfill in Santo Domingo Norte, where the airport is located, with demand for private flights.